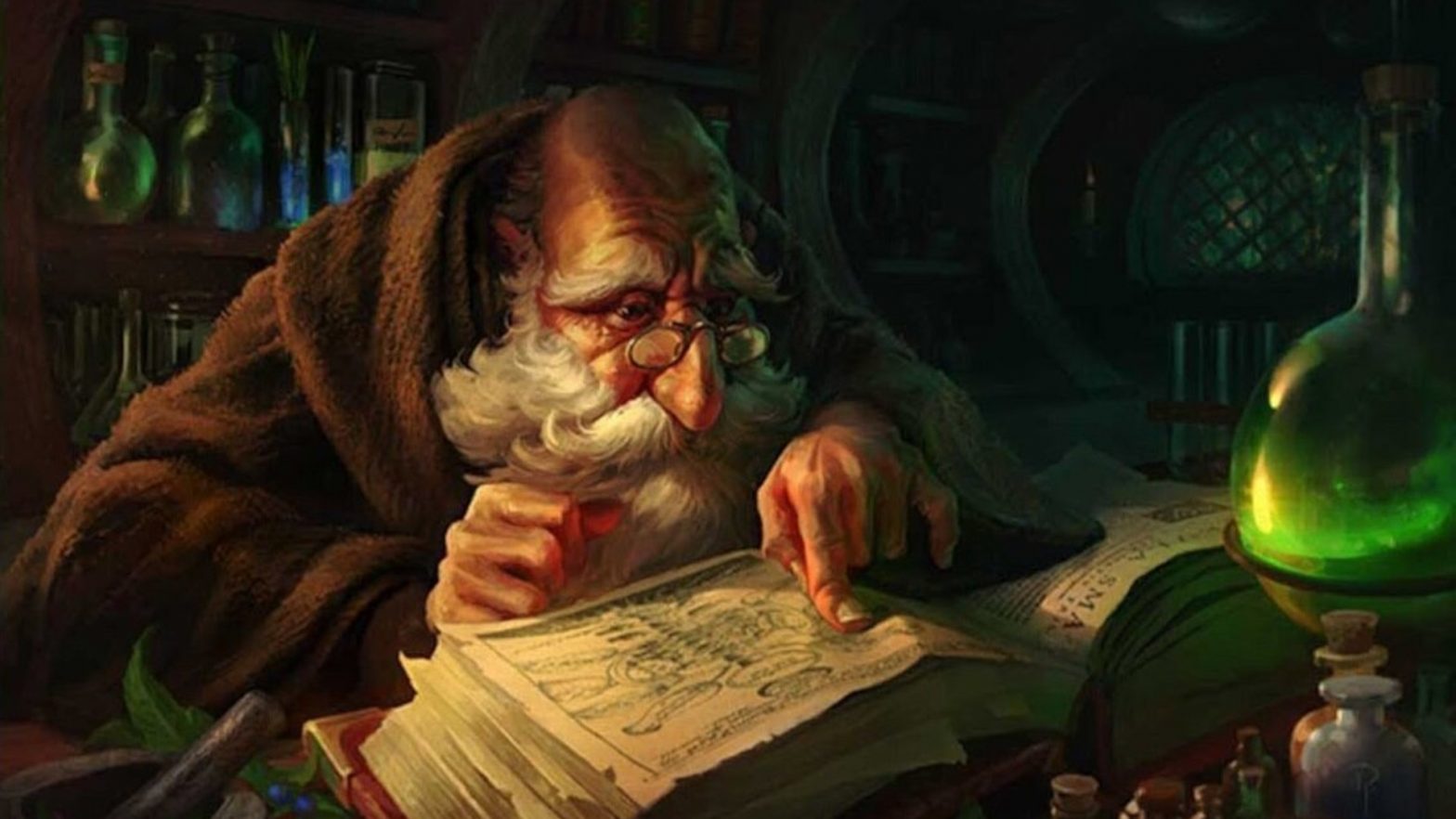 You should not be caught in the subterfuge that the title of this game offers you because it prevents you from understanding the true meaning and purpose of this arcade that the developers have shaped in the style of classical Tetris. In simple terms, the OpenAlchemist is a mirror image of the true state of the scientific community and everything that truly uses subtle humor.

Many schoolchildren and students have dreamed of scientific activity since childhood. They seek to unravel the secrets of nature, to make their own discoveries that can completely change all people’s ideas of the universe. In addition, they want to spend happy days and nights in labs that are full of interesting instruments. Moreover, the ultimate goal of these kids is to win the Nobel Prize.

For example, the OpenAlchemist game will help science enthusiasts understand that true reality does not coincide with the original idea of this and it will help you learn the skills of fighting for success in the scientific community.

The OpenAlchemist is a game that has been developed in the form of Tetris. It has colorful blocks that are shaped like balls. The gamer should be able to collect as many full flasks as possible with the same substances, resulting in a new chemical element.

The gameplay has a small trick, such as the need to quickly plan movements and predict events. The reason is that the colors of the drops with the chemicals you have to change in advance.

The OpenAlchemist science game will help any gifted future Nobel laureate to learn the skills of a literate science. If you decide to apply your own non-standard methods, your colleagues will not want to deal with you and will banish you from the academy forever. 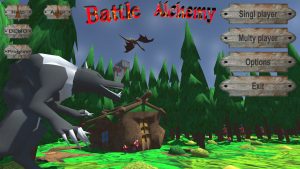 Next post Battle Alchemy: the battle of the wizard’s apprentice