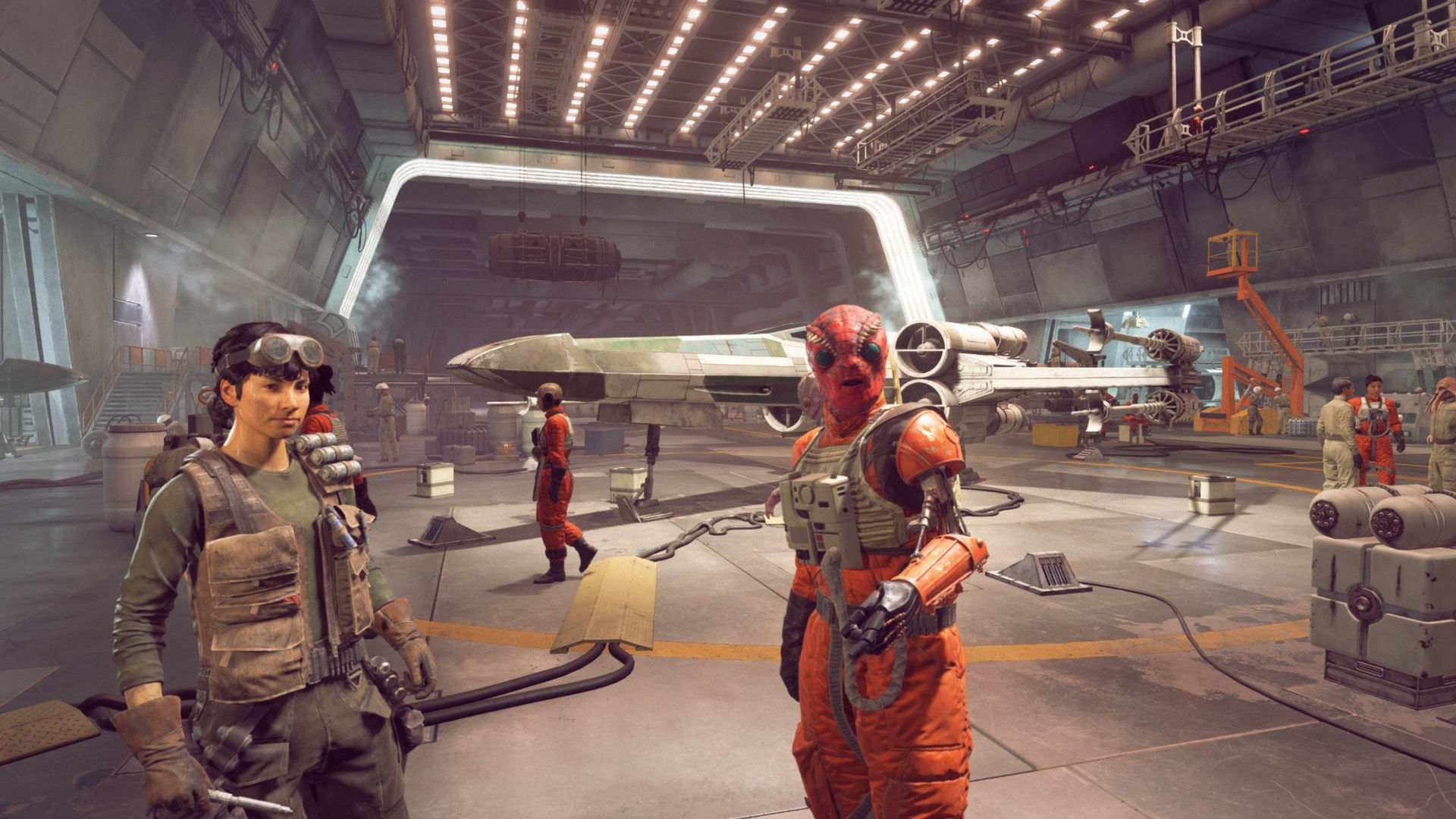 The first Star Wars game was released at the end of the last century and was a simple arcade. Since then a lot of projects about this popular space opera have been developed.

This is one of the very first products lacking complex quests, smart units, and 3D visuals. Gameplay combines space arcade and 2D platformer elements, allowing the player to fly shuttles and control a landspeeder. But, in spite of this, the game is diverse. There is an opportunity to change characters. The player can enjoy the races through mountains and deserts, dark corridors of the Death Star, etc. The graphics is colorful and detailed. Fans liked the full correspondence between the plots of the movies and the game scenes. The players have to constantly move, jump, shoot and fly. The game is similar to the modern slashers. It takes 5-6 hours to get through the game.

This is a sci-fi style simulation game that features a variety of levels. The player will have to fight on the planets using one of the warships. The goal is to protect your base, escort rebel ships in space and destroy spy drones. The graphics is represented by the marvellous locations, picturesque space views, and the ships are created in full accordance with the movie. 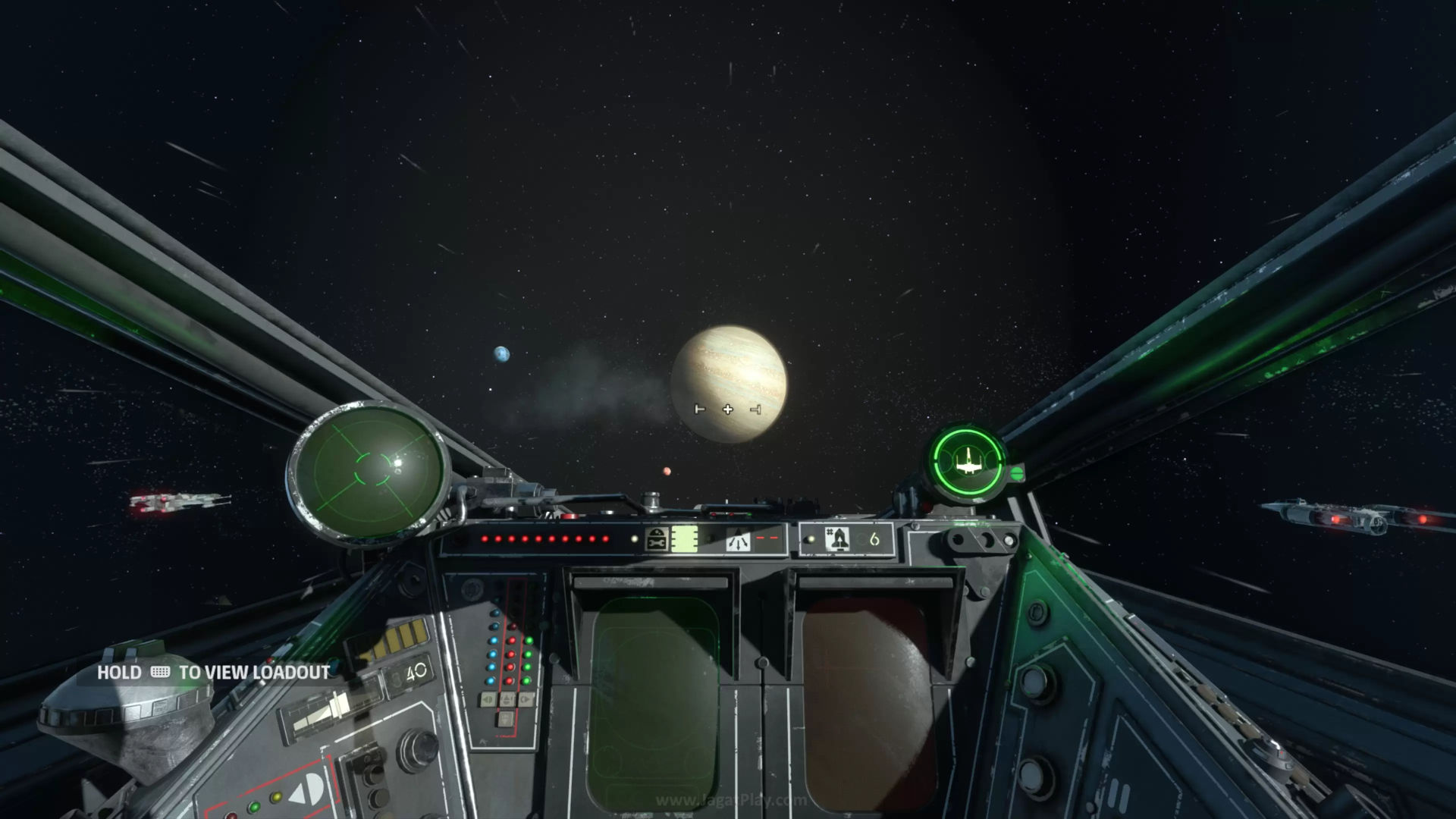 The game has amazing gameplay features. The authors developed an intuitive combat system that allows the player to perform combo attacks using sword or power. The player will have to try on the role of Darth Vader’s secret apprentice – Galen Marek. He will take part in a fast-paced corridor race, during which he will exterminate various enemies. The main feature is the beautiful design of the locations, which are constantly changing. The intense levels feature unexpected details and unusual architecture.

The game combines several genres: global tactical-economic strategy and something in between RTS and action. Players have an ability to interact with the map of galaxies. The game features participation in battles on each planet, for which players will receive bonuses. Space battles have an interesting format. There are small chips in the form of a complex system of heroes and natives of the planets, which can stand up, both on the side of the player and the enemy. Players can also hire bounty hunters.

Quite a new game. It will be popular among the fans of the third-person action and space opera genre. The developers based the story on the plot where the gamer will try on the role of Padawan, who alone decided to fight with the Empire. To achieve his goal he has to visit different planets and destroy the Imperials. The game is characterized by the stunning visuals and excellent acting by the actors involved in the main roles. Overall, this game is a Star Wars action game that has all the modern game’s features. 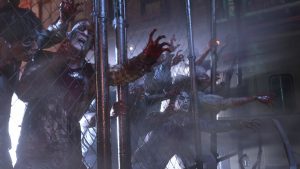 Previous post The best games in the horror genre 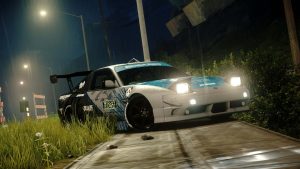 Next post The best parts of Need for Speed