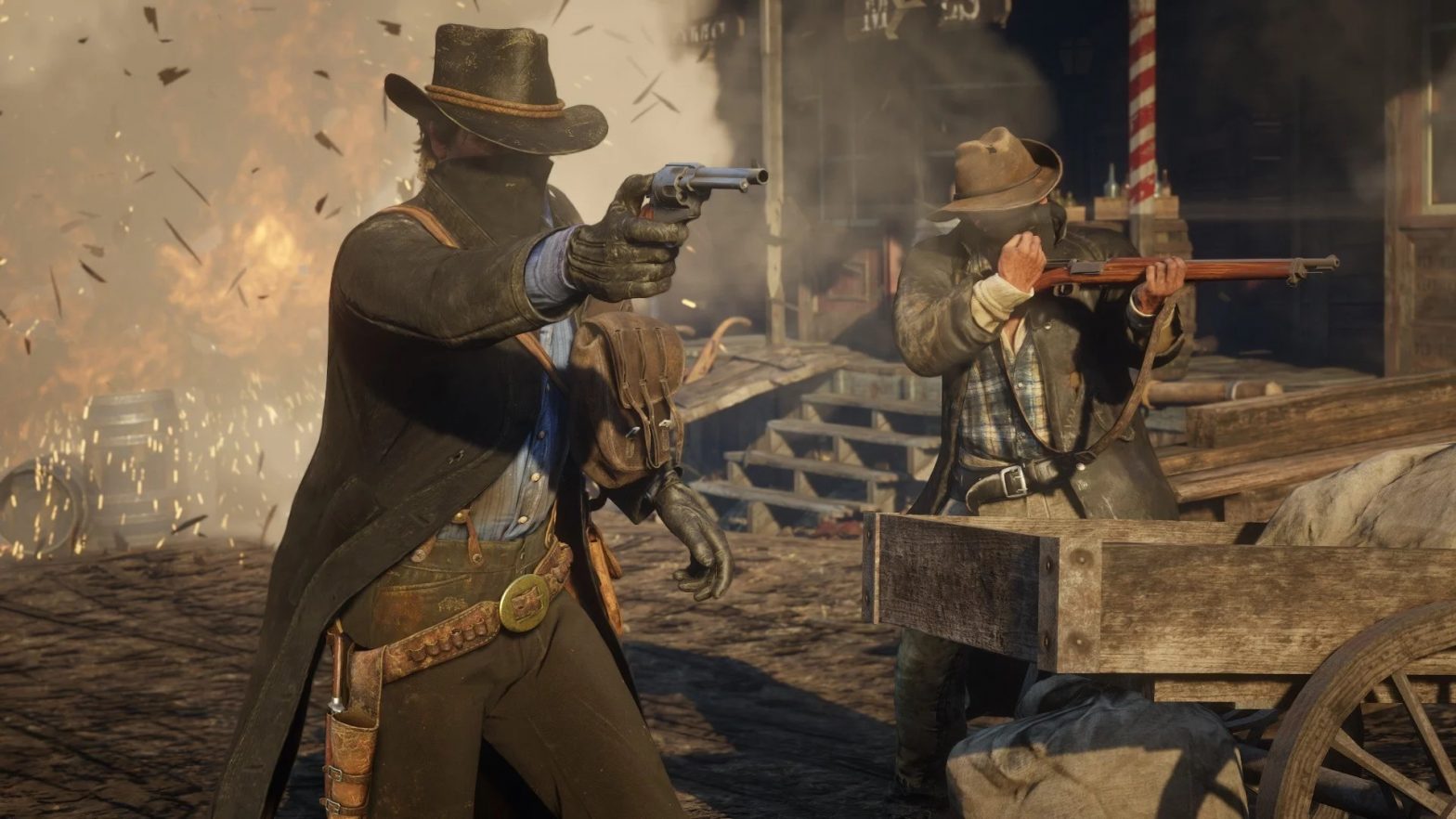 Developers release unique projects on a regular basis, including not only for PC but also for consoles, including the PlayStation 4, which is popular today. In this article, we will describe the best PS4 games with a quality story and gameplay.

The Last of Us: Remastered

This is a reissue of a video game that was released for the PlayStation 3 in 2013. The plot sends players into the cruel world of zombies post-apocalypse; however, the main enemies have not infected creatures, but people. The game genre is an adventure with elements of stealth, horror, and survival that has a third-person narrative. The project was praised by critics and the PS4 community for the best scores.

It is one of the best 2018 projects, which ranks high on the list of best games for PS4, as well as Xbox and PC. The story takes place in several fictional states of the United States during the Wild West’s heyday. Surroundings are very juicy in this game, such as bandits, sheriffs, train robberies, burning sun and dangerous wild animals. One of the advantages of the game is a deep, open-world and exciting story based on the story.

Horizon Zero Dawn is an action RPG that is one of the best games for the PS4 due to its non-standard setting. The game tells players about a post-apocalyptic world in which the primacy of humans has passed to robotic dinosaurs at the top of the food chain. The player must embark on a far and dangerous journey to free the Earth completely from the power of mechanical monsters.

This video game is ranked among the best games for the PS4 because it has a high level of interactivity. It’s not just a game, it’s a game movie. A lot of the gameplay consists of long-running cut scenes. They immerse the user in the dark world of cyberpunk. Every choice and line in the dialogue the protagonist has with surrounding characters has a significant impact on the entire story.

We also want to mention a few other games, such as:

The best PlayStation 4 games are not limited to this list. In addition, that’s why you can choose a game that you like just because of its story, gameplay and style. All you have to do is install it on your console and enjoy the game. 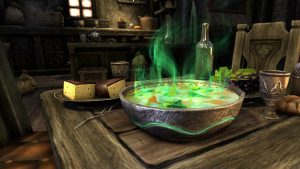 Previous post OPay: a convenient e-wallet for work and play 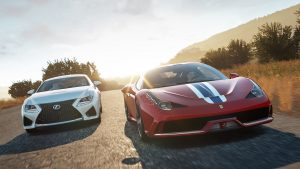