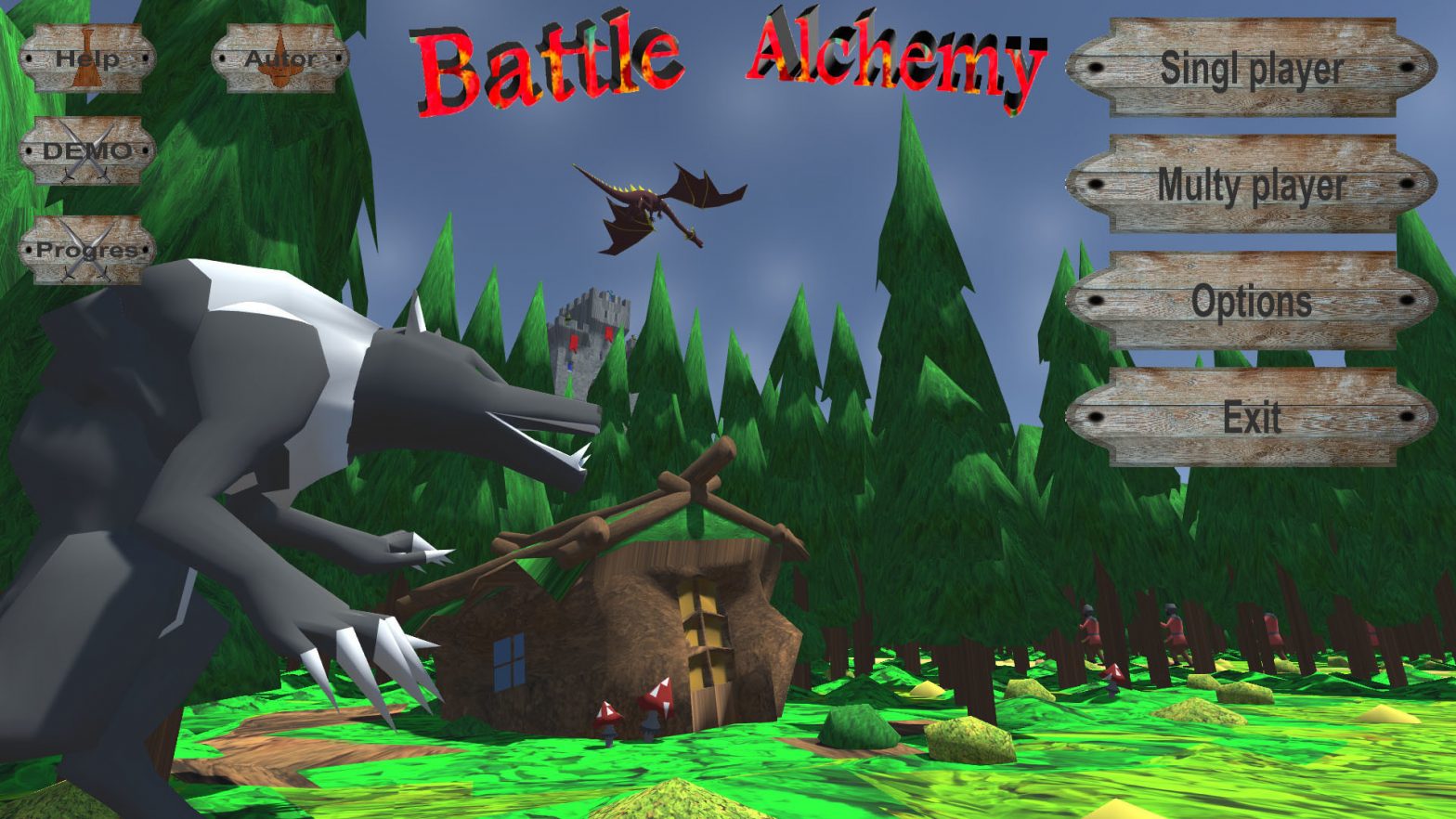 An adventure multiplayer fantasy strategy game has tridimensional graphics and real-time tactical operations. These factors give you an insight into Battle Alchemy.

Unlike the rather boring and grey modern world of high technology, the Middle Ages were filled with romance and mysterious adventures.

The game tells you a story in which a loyal and diligent disciple of a powerful wizard suffers the sudden death of his mentor. As a result, he is forced to defend and control a large manor and castle that is being attacked by evil and shrewd enemies. They’re trying to take the treasures that lie in the cellars of the castle, and they’re also trying to take your fertile land with the industrious peasants.

The user of the Battle Alchemy game will get into adventures and dangers. He will have to master magic and fight to preserve the Great Sorcerer’s legacy. If he wins, he will become Master of Magic and master all the secret secrets of Alchemy’s art.

The main character of Battle Alchemy is a regular wizard’s apprentice who has not yet learned enough magic. That’s why you have to learn magic rituals and spells, learn new ingenious alchemical potions, and look for the Mandragorum root in the surrounding fields and forests in the process of fighting monsters and enemies. 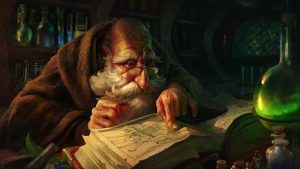 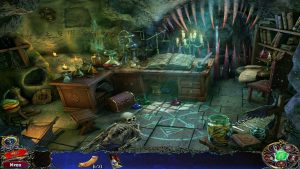